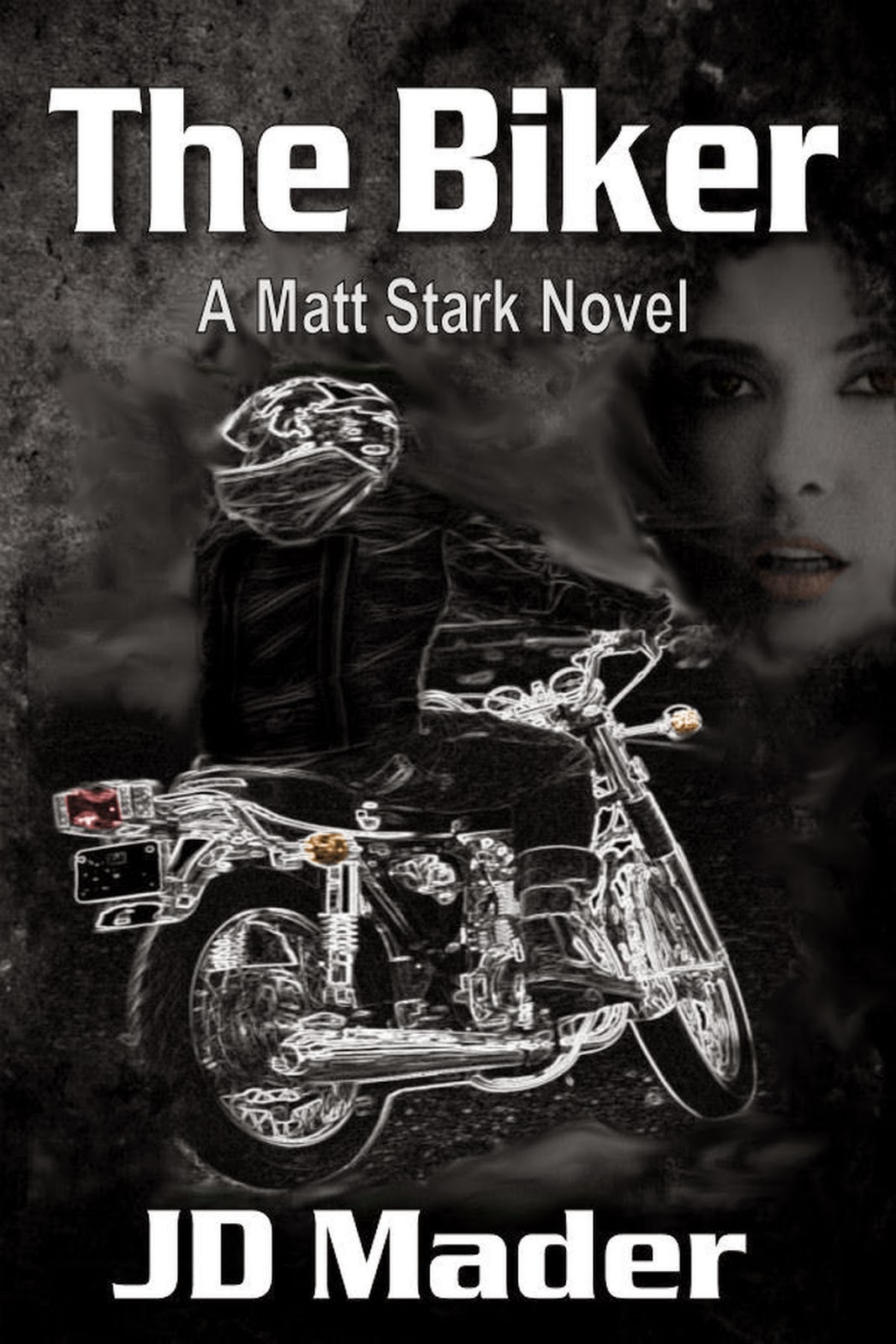 Jo lay on the couch naked, twitching, dreaming of things that even he couldn't understand. His body was pale, constructed of acute angles - sharp elbows and ribs that pushed against the skin - his face was like a painted skull, a halloween ghoul mask. It was a heartbreaking sight. For Matt, but for the others as well. Even if they hadn't known him before, they understood ... they were looking at a broken man.

At first, they worked slowly. They did not want to wake him, frighten him. Maria had been right, of course - Jo would be confused regardless - perhaps the transition to reality would be easier if he woke up without the reminders of his misery. At least the ones that could be washed away.

Hannigan dipped three sponges in the bucket of suds. He handed one to Matt. He hesitated, holding the third sponge like it was some alien thing, like it had suddenly appeared in his hand - he looked at Matt, but Maria took the sponge and wiped it gently across the old man's damp brow.

Her eyes were hard, she stared at the men without speaking.

Matt blinked hard and a tear escaped, dashing down the side of his face. Hannigan tried to smile, but the smile got stuck somewhere between grimace and smirk. He could feel it on his face, hidden behind the white beard. He was glad for the beard.

"The smell getting to ya, mate?"

Maria's eye's softened for a moment. She smiled at the old man. She would have smiled at Matt, but his eyes darted like swallows, impossible to catch. She put a hand on his shoulder and he flinched.

They worked quickly after that. No talking. They turned Jo as needed. Each discovery was a new horror. The back of his thighs were covered in old scars. The kind of scars that come from a thick, leather belt with a big steel buckle. His spine belonged in the Natural History Museum - next to the bones of extinct reptilian giants. There were scars from the war, sculptures of torn flesh, frozen. There were burn marks, too. These were fresh. They were small and round, oozing disease and sadness - no mystery in them - there was only a kind of restless anger. They all knew that Jo would not have burned himself.

As Matt's sponge sopped up the grime, revealing clean white flesh, Maria wondered at the kind of person who would burn a homeless man with cigarettes. Matt and Hannigan knew - kids, probably fifteen or so - proving their courage. Or so they thought. But it doesn't take courage to hurt someone who can't fight back. Both Matt and Hannigan swallowed the recognition deep inside. There was nothing else to do. It burned almost as bad as the cigarettes must have.

When they had finished brushing Jo's gray teeth, they stood uneasily. Matt looked like a man on the verge of imploding, like he wished he was a black hole that could suck up the entire universe - they stood awkwardly, not because there was nothing to say, but because there was too much, and none of them had the heart to say it.

Matt stood quickly, and his long legs carried him through the door and outside before Maria or Hannigan could get a word out. Maria rose to follow, but Hannigan's rough, calloused hand on her arm stopped her.

"You're right. It just seems so hopeless. How can people be so cruel? How can it be that I have seen so much cruelty, but I am always surprised?"

"Darlin', I'm surprised, too. Every time. If you weren't surprised, I'd worry about you. You know it's okay to cry, right? Hell, I've been a hair away from bawling since we found him. Sometimes you need to cry ... otherwise things get messy. If you don't release the pressure every once in a while ..."

"Maria ... you are the most beautiful woman I've ever seen. Next to my wife, of course. Matt is my friend. I'm an old man, and I was raised in a world where old men didn't hug the beautiful women who loved their friends. But the world has changed. I'd like to give you a hug if that's alright ..."

Maria stepped toward the old man, feeling his strong arms around her. His skin was rough like old parchment. She was surprised when tears did come. Hannigan squeezed her too hard, and she almost laughed. Just like Matt, unaware of his strength. He held her at arm's length and looked into her eyes.

"He needs us now more than ever. You know that?"

She looked down at the skeleton on the couch and wondered what they would find when the drink wore off. She wondered how long it would take. Weeks? Months?

"I'm talking about Matt. He can't fix this with his fists. There is a storm brewing in that man. One with clouds so dark that the sun will run in fear."

"Striker told me the same thing."

"No. You're both right and I'm scared. It's funny. We got Luis, we crossed the border ... we could have been killed. We almost were. I am never afraid when I'm with Matt. But right now, I am terrified."

"I'm glad you believe that. I will believe it, too."

"Fair play. You're right. Pretend that the Matt you know is on vacation and he left a robot in his place. Pretend whatever you have to, but have faith. We will bring Jo back, and then your Matt will return - and he will be a better man for it."

"Until then, we hope the storm passes quickly and doesn't destroy the village."

"You have every right to be angry at me still ... I'm angry at myself. Old men get foolish sometimes. I'm sorry, Maria."

"Don't be sorry. Things like this happen for a reason."

They stared out the window in silence. Jo mumbled the occasional bit of nonsense. Soon, Striker returned with Jo's clothes folded neatly and tucked under his arm. As deep as he probed his brain, he could find nothing witty to say. His brain was a hurricane of worry, anger, and a kind of irrational apathy. They were stuck, all of them, waiting to see what disaster awaited. They waited in silence until they heard the doorknob turn.

This is a passage from my work in progress, the next Matt Stark novel (yet to be named). If you haven't met Matt and his friends, you can find them HERE. 'The Biker' is first, followed by 'Hannigan's Fight' (and whatever I end up calling this one) ;)
Posted by JD Mader at 2:17 PM